My name is Kamla. In Punjabi, the spelling of my name has no vowels until the end: "kmla". So it's pronounced "come" - la, which means "Water Lotus". This flower grows up and out of the muddiest waters to bloom only in full sunlight.

My mum did well naming me because the water lotus is the international symbol for yoga. Yoga is a true passion of mine since I was very young, not just the physical practice but exploring and supporting the best connection between the mind, soul and body. This has been my life's work personally and professionally.

My letter to you below is about my life's journey. As your life coach and teacher, I'd love for you to know where I've come from, what has shaped me and how I've kept my heart open. My journey parallels everyone's personal unfolding from the dark periods of our lives to the sunnier ones ... just like the lotus flower blooming from out of the mud and into the sun: 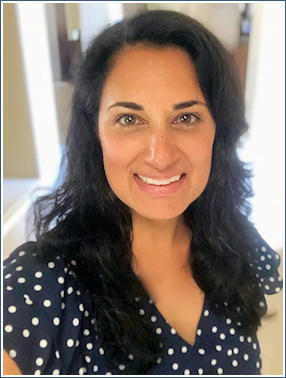 My newlywed dreamy visions led me to move 3000 miles away from Ottawa, Canada to San Francisco, a city I had only briefly visited once. I had two suitcases, a University degree in French Literature and a pile of hope. I was 21.

My first American job was teaching Berkeley boys to pass the high school English reading exit exam. The problem: they couldn't read AND they were in 11th grade.  This experience evolved into how committed, fearless and magical I could be with them. I developed so many skills here that then served me later when I taught high school French in Southern California.

After a year, I was mentored into becoming a Principal. I earned my Master's Degree in Educational Leadership from Saint Mary's College and was the youngest High School Vice Principal ever hired in Alameda County. I was 25 years old. Because of huge budget cuts, the responsibilities for being Principal of the Class of '99 included everything. I was their emotional, educational, developmental, career and family coach throughout their whole high school experience.

It was also during this time, every hard life experience and negative emotion that I had ever buried away inside my body started to bubble to the surface. Imbalance. Exhaustion. Illness ... which finally had me crawling to a yoga class. That one yoga class changed the course of my life.

I dove into taking so many other types of heart-mind-body classes throughout the Berkeley/San Francisco Bay area. I also started repeatedly hearing the same message: "Buy the Yoga Center". But I continued on working in schools, adopted two kids from India, went through the pain of unexpectedly having my dad die, getting divorced....THEN, I bought the yoga studio.

I poured my heart, soul and sweat into the Danville Yoga Center for five years and was thankfully rewarded with marketing awards and two community choice awards.  Being an entrepreneur meant continually digging through business processes and exploring new opportunities to help students of all ages live more fully. I was also business coaching and assisting my teachers to heighten their own careers.

And I told you eh? I had two children under the age of 5, two aging dogs and holding my own in divorce court while rebuilding my life as a single woman. Exhausting but striving for fulfillment!

Then something started calling me back to work with kids and schools. I completed a two year life coaching program with Dr. Martha Beck, Harvard graduate, monthly columnist for O Magazine and prolific author. I set up a new business to help children and their families bring back JOY into their home and hearts. Because I have a combination of practical school experience and because I believe in the magic of every person, coaching in this realm is a perfect fit.

I tapped into even more dynamic, somatic and creative processes by studying conscious movement of the body with Open Floor International. This two year study of meditation in movement includes our emotions and brings them into motion with a huge variety of music.  I teach around ten body resources that are universal (ex: Expanding and contracting, activating and settling, pausing, centering, grounding) There's so much wisdom in this body.

For my clients, from ages 8 to 72, I've also added expressive arts, a Conscious Book Club which I post on Facebook and Instagram, popup meditations and embodied fun retreats around the world. Currently, I'm writing a book to compile stories of travel and goodness coupled with my photography. These are all my photos here on the website! This is why I hope you share your email with me. So that I can invite to these gatherings.

I'd love to work with you and hear about your hopes and dreams so that we can explore all the definite (infinite?!) possibilities of making them reality. If you could slide fear, old habits, limiting beliefs and negative patterns even just a little out of the way, you will move towards the sunlight. You will build trust for yourself and smile so much more. It's truly my life's purpose to help others bring joy and peace into your life. 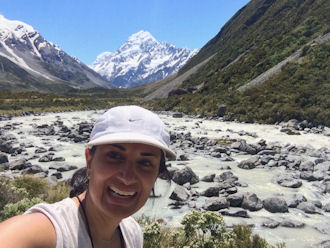 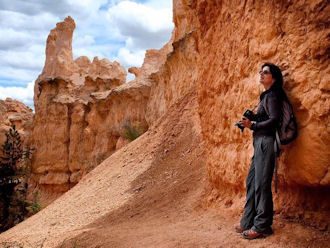 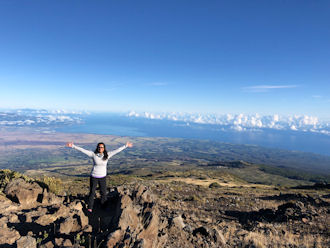 if you would like to receive info on upcoming classes, workshops and events